It’s 9 o’clock on a July evening as I sit on the curb of Ontario Street in Sunset, watching bikers whizz by without helmets and children chat with grandparents in a language they’ll probably forget in a few years. I grew up in the blue house behind me, a house that overlooks a border that cuts my city in two. This is where the east side’s Vancouver Specials and bungalows ends. This is where the west side’s monster homes and storybook cottages begin.

Tonight I’m sitting on a borderline of a different kind. Approaching my 24th birthday, I am pondering whether it’s time for me to face economic realities and move out of Vancouver.

I grew up feeling Vancouver was two different cities. One was the east side, full of mouthy characters like my Main Street barber from Hong Kong, who ranted about soap boutiques and vegan restaurants and other hip local businesses she didn’t understand. You could tell there were a lot of different people in this part of town by the United Nations of mother tongues spoken on east side buses and in east side supermarkets.

LOVE WHERE YOU LIVE? TELL US WHY 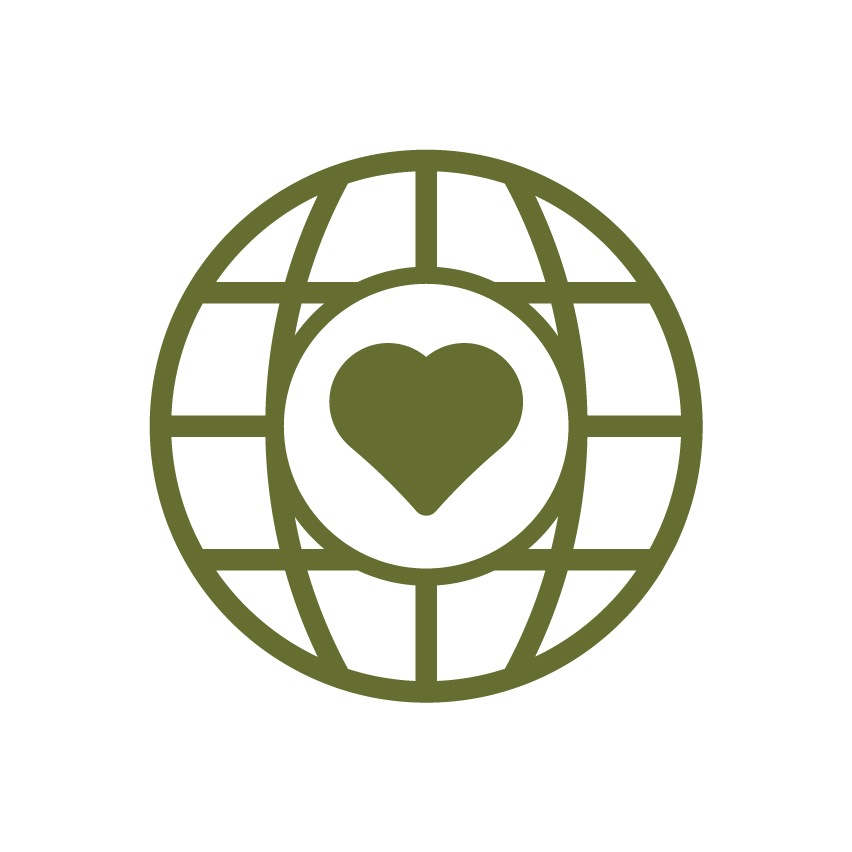 In the accompanying story Christopher Cheung sings his praise of Vancouver by way of explaining why, despite rising housing costs, he is fighting to remain in the city where he grew up. Where do you live? Do you love it? Are you feeling pressured by rising costs or other factors to leave? If so, please extend the conversation by contributing to the comments thread after this story.

And then there was the Vancouver that was the west side. Whenever someone gave us an address that was west of Ontario, we’d “ooh” and “aah.” Theirs was the land of million dollar homes. I once trick-or-treated in ritzy Shaughnessey’s fortressed heritage mansions, and housekeepers handed me the massive chocolate bars of west side legend while the owners waved to me from deep within cavernous foyers. The west side was as big as the east side, but fewer people lived here, and life felt quieter. Watching sunsets at Douglas Park with my west side friends – who said they shared a block with Mayor Gregor – people who strolled around the park seemed to enjoy the moment more slowly than did their counterparts to the east.

In my lifetime, this is the only home I’ve known and the only home I feel I can know. I’m the first in my family to experience this feeling of stubborn rootedness. Everyone else has called foreign soil home at one point: Hong Kong, Peru, Australia, America, and even Nigeria. But for me, the three-tone chime of SkyTrain doors, blue mountains over every rooftop, and street names like Rupert and Renfrew give comfort.

I felt the east and west sides of Vancouver were two different cities because Ontario Street’s million dollar mark made it so. But now they tell me millionaires are the only ones who can buy anywhere in this city. Buying in Collingwood and Cedar Cottage takes the kind money once commanded in Kerrisdale and Kitsilano. Anyone with an east side home, no matter how humble, can trade it in for a handsome sum.

As someone young and starting out, a nagging voice keeps telling me that if I fight too hard to stay where I grew up it shows me to be timid, or spoiled, or arrogant, or all three. Another voice, though, tells me not to give up on my home.

The more pricey Vancouver becomes, the more I feel compelled to justify its specialness. Yet, though I love my city and its neighbourhoods, this isn’t Vienna or Copenhagen. We have no Mozarts or Beethovens. False Creek and the Fraser are no blue Danube. Our cuisine is the cuisine of other nations, and if there’s one thing that Vancouverites crave when they land at YVR, it’s sushi, big and cheap, made by people who often aren’t even Japanese. Pastiche as place.

I fell in love with my city the summer I was 16. My parents bought me a chunky little camera that never left my side the moment I took it out of the box, and I was eager to explore.

I burned through yellow packs of bus tickets and saved them all in a tin. On each I’d write where they took me, and there were a lot of firsts. My first visit to CRAB Park. My first ramen on Denman. My first time skimboarding the warm, shallow waters of Spanish Banks. My first nervous walk through the jungle of sad souls on Main and Hastings, only to relax when I came to realize there was nothing to be afraid of.

I fell in love with the city’s people as well as its terrain. The figures under the Carnegie who cried “six up” when police appeared. Women who sang loud Cantonese opera tunes as they passed the skate park on the edge of Chinatown. International students who strolled the West End holding hands, romancing one another in English accented with contrasting tongues from distant countries.

That summer was my urban baptism. Vancouver’s streets wove into my veins.

And yet, my intensifying love for the place where I was born and raised caused me to imagine, like many of friends, that anything outside city limits was unworthy, a wasteland even. The local map we held in our consciousnesses ended at Vancouver’s edges, with Metrotown in Burnaby and a few Richmond restaurants hazily sketched in. Everything else was “here be dragons.” The mention of Delta or Abbotsford left wrinkled expressions on our faces. Those places weren’t Vancouver. North Vancouver or West Vancouver weren’t Vancouver. Only Vancouver was Vancouver.

At Hamber Secondary School, many of us shared one dream: to be accepted at the University of British Columbia, earn a degree, get a job, and settle down in a nice Vancouver house. The thought of the suburbs struck fear in our hearts, a nightmare of freeways and blank, empty spaces.

A question my friends and I often ask: can we stay? And if we can, is it worth it?

There are places outside our city with Jane Jacobs charm – Burnaby Heights with its bakeries and bookstores, Steveston by the water, New Westminster’s downtown by the river – but not many. Vancouver’s got many to boast of, neighbourhoods like Point Grey, Marpole, Little Mountain, Chinatown, Cedar Cottage, South Hill, the Drive, Joyce — all with casts of unique characters, all places where you can play a role.

I toy with the options. I calculate minutes as well as dollars, telling myself Vancouver wouldn’t be too far away if I lived near the SkyTrain. But then I think about the Vietnamese ladies on Victoria Drive baking baguettes for banh mi before dawn. Filipino caregivers bussing to their employers in west side homes, texting friends in Tagalog. Hipsters wandering down from Mount Pleasant to smoke joints or drink icy suds on Beer Island under purple sunsets. Chinese Baptists and Lutherans spilling out at noon from their places of worship in their Sunday best. 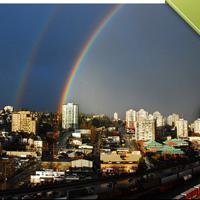 Vancouver Needs a Brooklyn, and New West Could Be It

Like Odysseus and Ithaca, Dorothy and Kansas, there is only one home for me. I’ll rent a small cube of air if I have to.

For now, people of the city that I love are still here, and the neighbourhood villages are fighting to stay in place. And while they remain, so will I.

Love where you live? Tell us why in the comments thread. And if you are feeling pressed to leave, please share why, as well.