The lives of working people in Canada are undergoing fundamental shifts and changes. As rapid automation eliminates jobs, employment trends towards precarious arrangements, and breakthrough innovations completely disrupt whole industries, it’s hard to know where the ground is. Are we heading to a future that is fundamentally insecure? Or a world where secure work is exchanged for new and better options? 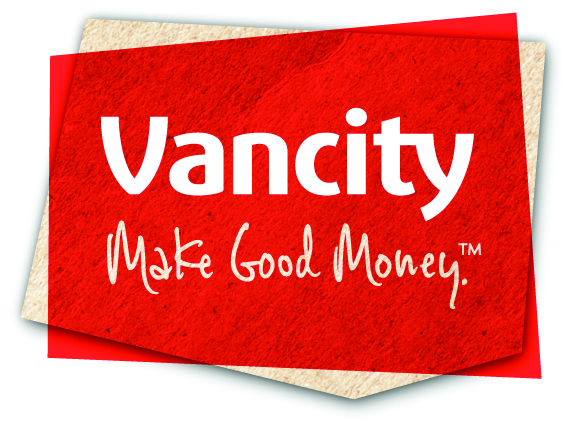 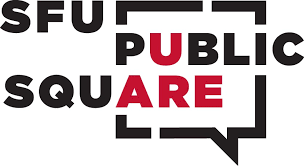 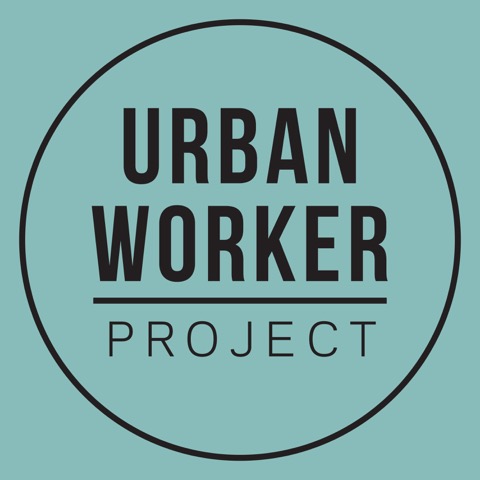 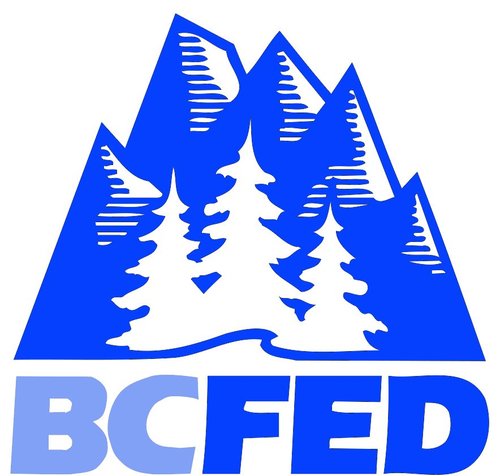 On May 25, join The Tyee and partners for an engaging night of storytelling and dialogue. Explore (in)security with people working, studying, advocating, and just dealing with the changing nature of working in Canada. In a series of presentations, we’ll cover how work has changed in Canada from the 20th century to now and what might come next.

Henry Siu: RBC Research Professor in the Vancouver School of Economics at UBC, and Faculty Research Fellow at the National Bureau of Economic Research. His research includes work on automation and the decline of middle-class jobs, recessions and jobless recoveries, and youth unemployment.

Ashley Proctor: Founder, COHIP (Coworking Health Insurance Plan). As one of the original voices of the coworking movement, Ashley has been building collaborative communities since 2003. As an artist and serial entrepreneur, Ashley is in her element while destroying the term ‘impossible’ and creating opportunities for unexpected and meaningful human connections. Ashley now resides in Vancouver to focus her energy as the executive director of the 312 Main project, yet she also manages coworking communities, artist studios and event spaces in Toronto, ON and Seattle, WA.

Rod Mickleburgh: Journalist and author. Rod has been a journalist for more than 40 years, 23 of them at the Globe and Mail. Before joining the Globe, he was a labour reporter in Vancouver for 16 years at the Sun, Province and CBC. Currently, Rod is working on a history of the B.C. labour movement, the first to be written in half a century.

Ambrosia Vertesi: VP of People at Duo Security. She was most recently VP of Talent at Hootsuite, where she spearheaded the company’s hyper growth from twenty to over a thousand employees while receiving several top employer recognitions. Named one of “2016’s Top100 HR Executives in Technology”, she was also recently recognized by the YWCA Woman of Distinction and Board Of Trade Woman of Promise Awards. Co-founder of nonprofit HR Open Source (#HROS ) and member of the Forbes HR Council , she is a frequent industry speaker on fostering emerging people practices in the workplace.

Byron Cruz: Health Outreach Worker, Sanctuary Health. Originally from Guatemala, Byron arrived in Canada twenty four years ago, fleeing persecution for being a strong voice against injustices and inequalities that Guatemalan people suffered, and still suffer today at the hands of the government. Upon arrival in Canada he immediately got involved in volunteering in the Downtown Eastside with a group that aimed to eliminate harmful and innapropriate garbage, such as used needles, from school playgrounds, parks, street and alleyways. Byron expanded and applied his beliefs by becoming involved with several organizations including a latest project, Sanctuary Health, a grassroots community group that provides access to healthcare regardless of immigration status.

Gordon Katic (moderator): Gordon is co-host of Cited, a podcast and syndicated radio program about research and higher education. Cited has 10s of thousands of downloads per week, their work has played nationally on CBC programs and NPR affiliates, and they have won nationally numerous national radio awards—including best podcast, and best documentary.

Nobody will be turned away for lack of funds. To learn about subsidized tickets, email jageson@thetyee.ca.

The event will be recorded and the video posted to the Tyee website following the event.