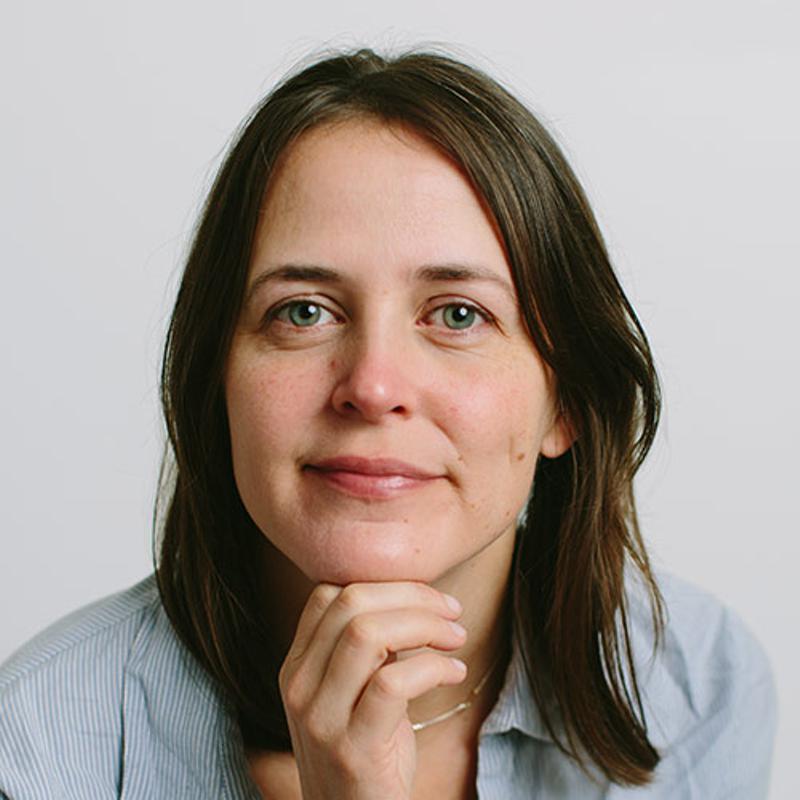 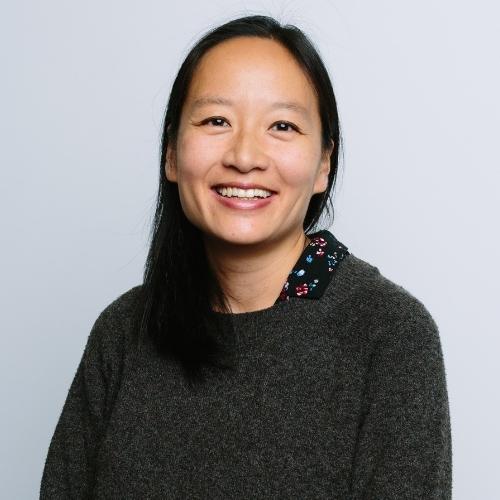 "In a closed society where everybody's guilty, the only crime is getting caught. In a world of thieves, the only final sin is stupidity." -- Hunter S. Thompson 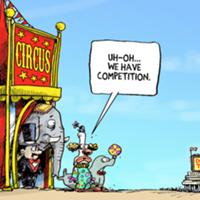 Please Advise! Mayhem, Havoc... Could the Duffy Trial Get Crazier?

A long-awaited political corruption trial promises bombshell disclosures: Cabinet ministers and the leader's chief of staff will testify; the government fears election-changing damage; the accused profess innocence; and it's all followed by a shocking guilty plea bargain cutting the trial dramatically short.

The case of Senator Mike Duffy?

Sounds very familiar, but this is actually the British Columbia Legislature raid case in 2010, where two accused ministerial aides charged with corruption, repeatedly denied wrongdoing but eventually took a guilty plea bargain that kept them out of jail -- and off the hook for an astonishing $6 million in legal fees over seven years.

And make no mistake, it could happen in the Duffy case, based on my seven years covering the B.C. Legislature raid in court and beyond for The Tyee.

Dave Basi and Bob Virk were BC Liberal government ministerial aides who triggered an unprecedented police raid on the B.C. Legislature over allegations they provided inside information on the $1 billion privatization sale of BC Rail to one of the bidders.

Years of pre-trial motions and hearings produced enough bombshells based on wiretaps, disclosed emails and other evidence to guarantee a riveting trial. It would have been devastating for the BC Liberals, with 40 witnesses expected in a multi-month series of tough cross-examinations.

But after just two witnesses, one of them Martyn Brown, former B.C. premier Gordon Campbell's chief of staff -- the defence and prosecution suddenly announced a plea bargain that saw Basi and Virk admit guilt they had denied for seven years in exchange for probation sentences and no repayment of a taxpayer-funded legal defence, which cost $6 million.

That deal shocked B.C., particularly since political aides' legal bills are only indemnified if they are found innocent, not guilty, and raised enormous anger about how it conveniently ended a trial guaranteed to badly damage the BC Liberals regardless of the outcome.

Elected cabinet ministers, government officials, prosecution and defence all denied any political interference. But the trial was over.

Now it could happen again with Duffy, whose "diaries" and other evidence are exposing the embarrassing inner workings of the Conservative government just as Basi and Virk did with the BC Liberals.

Why a guilty plea? Duffy faces 31 charges of breach of trust, fraud and bribery, the same Criminal Code offences Basi and Virk were accused of -- and conviction would be equally devastating.

Despite Duffy's bluster, he is a 68-year-old man with heart and health problems. Would anyone want to risk dying in jail in his remaining years?

And his financial situation is ruinous even before trial -- suspended as a senator, without income and little chance of earning a living in journalism or politics even if found innocent, let alone if convicted.

So Duffy's skillful lawyer Donald Bayne is maximizing the impact of every day in this trial, and Bayne knows that the odds of being offered a plea bargain increase significantly as media attention and political pressure build while he offers plausible reasons for acquittal.

None of this is to suggest any wrongdoing by the Conservative government -- simply that the prosecution's goal is a conviction and a plea bargain guarantees it, while a judge's decision on guilt or innocence after much testimony is the great unknown.

Basi and Virk had exceptional defence lawyers in Michael Bolton and Kevin McCullough who did their utmost to exonerate the pair for years and then negotiated the best possible terms in exchange for a guilty plea. Duffy's lawyer Bayne is so far following a very similar course in court, introducing dramatic evidence, exhaustive cross-examination and raising doubts at every turn about the prosecution's case.

Mike Duffy may face a full trial and the Conservatives the full negative impact of vigorous and damning defence testimony and evidence. The verdict is unknown.

But it would be foolish not to think that a guilty plea bargain by Duffy in exchange for leniency is a very probable outcome -- and one that would be welcomed by both the accused and a Conservative Party facing an election in October.